This last week was a truly amazing experience for the Ibbleobble team. This very website you’re on has been named ‘Creativepool’s best website design 2017’

If anyone was to ask me what my 5 most favourite things are, chances are both Ibbleobble and web design would be included in the list… so to be awarded ‘Best website design 2017’ is an achievement I could have only have dreamed of…

Chasing my dream as a freelancer, I have been a member of Creativepool since 2013. I initially used the platform as a resource for potential jobs, but I quickly learned it was much more than that. It enabled me to showcase my work to a wide range of like-minded people from all over the world. Additionally, and I feel the most important aspect is that I have been able to connect with some truly great people who do great work.

“I have been a member of Creativepool since 2013. I initially used the platform as a resource for potential jobs, but I quickly learned it was much more than that.”

…and what is the Creativepool Annual Awards?

The Creativepool Annual Awards recognises the work of multi-national companies, independent agencies and also individuals. In 2016, the Ibbleobble team (both Mike and I) were fortunate enough to win the Peoples’ Choice award for our Educational Children’s app Patterns with Ibbleobble. We were not only thrilled to bits to win the award but actually surprised our app had been recognised in such a strong category.

When this year’s submissions were open for the 2017 annual, I suggested it might be good to enter ibbleobble.com in the Individual category, after all, we felt it would be an ideal fit. Both Mike and I are all about moving things on and improving ourselves so I spent a few months last year pulling our old site apart, modifying the UX/UI and introducing additional elements to enhance the user experience. In addition, a blog was added, which we have found has helped increase traffic to the site while keeping visitors up-to-date with what’s going on at Ibbleobble.

To Summarise, here’s what we did to improve the site

Finding out I had made the shortlist was such a reward for the hard work I had put in to improve the site.

We were invited down to Protein Studios in Shoreditch, London and after a long bus drive down from sunny Cleethorpes and a trek on the underground, I felt the nervousness and excitement kicking in. It’s not very often I get to be involved in such an occasion – so dressed in my tartan blazer – and a short queue stop. When reading our names out on the guest list… “oh Kidd… you’re Ibbleobble, right?!” – I don’t think I could even explain how happy that made me!…. like seriously!

We made our way inside, where drinks were served. It sure helped steady the ship of nerves I was feeling. All this talent in one place. It felt great! It was also good to see some familiar faces from last year’s event as well as the Creativepool team.

You could feel the excitement in the air as Creativepool founder Michael Tomes opened proceedings… My very first thought was the ‘Web Design’ category is ‘W’ so while it was in alphabetically order, I was in for a long wait! eeek! Another one of our projects, Pixel Dash made the shortlist for best Application – which Mike was nominated as an individual. Unfortunately, Pixel Dash didn’t win this time around, but I don’t think you can put a measure on how it makes you feel seeing our work showcased in this way.

And the winner is…

As the night wore on and books were handed it out the ‘Web’ category and the ‘Best website by an individual‘ was announced. To say it took me by surprise was a bit of an understatement. People often say stuff like this goes in slow motion, but it really did…our site Ibbleobble was voted the best by the panel of judges! I think my excitement really did take over as the rest was a blur and probably that was evident in my celebration – I WON!

“To put it in to context, as me myself and I – an independent creative designer, I genuinely feel that it is a great personal achievement and something to be proud of.”

Creativepool – yet again – put on an immaculate awards ceremony and would like to say thanks to everyone involved. It certainly made my day, week, month and year and such a great early birthday present for my 35+1 birthday on 2nd April! 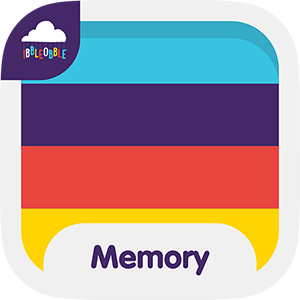 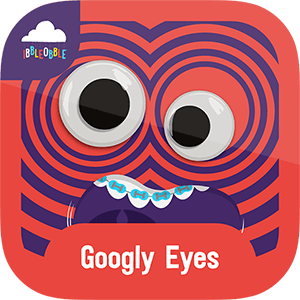 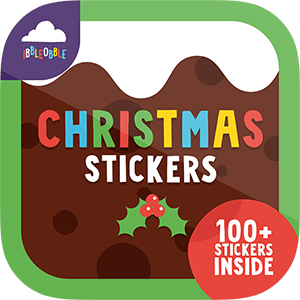 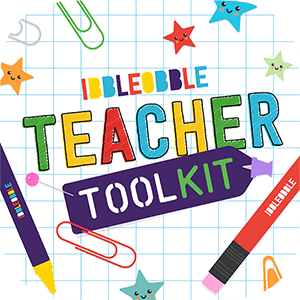 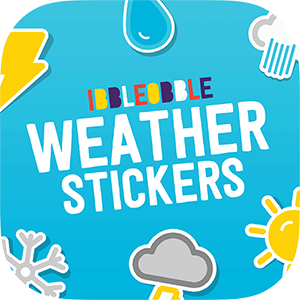 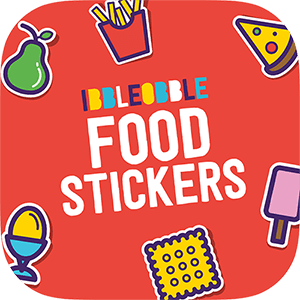